The Mexican troops to be deployed to the Guatemala border are going to need naval support on the Pacific Ocean, endurance support for long-range reconnaissance in the Petén Jungle of northeastern Guatemala. They'll need Guatemala's intelligence on who's moving where, when. They'll need a willingness to use non-lethal force such as tear gas, as the Americas did in January at the Tijuana, Mexico, … END_OF_DOCUMENT_TOKEN_TO_BE_REPLACED 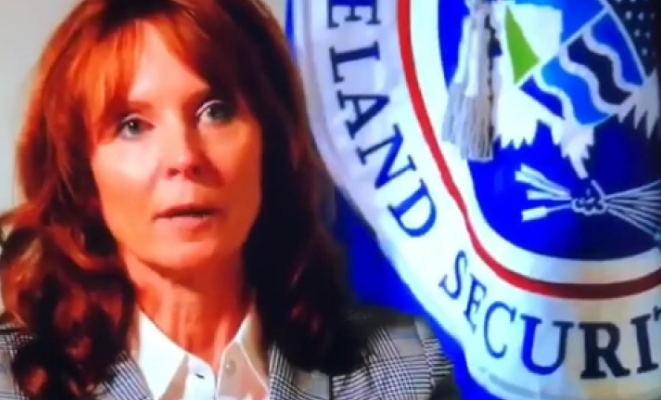 Along with hundreds of thousands of Central American economic migrants exploiting a border-crossing loophole for children came unverified stories, rumors really, that some of the children didn't belong to the adults claiming them, that they were being "recycled," or even kidnapped for the crossing. Here's what's really going on. By Todd Bensman originally published by the Center … END_OF_DOCUMENT_TOKEN_TO_BE_REPLACED 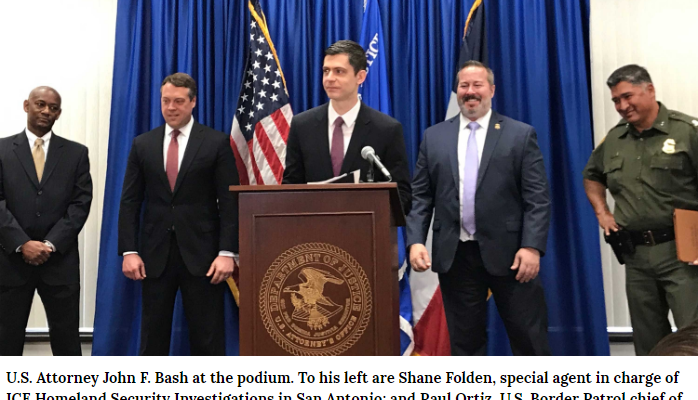 Federal prosecutors and law enforcement leaders held a press conference in San Antonio to announce a plea deal with a human smuggler who transported Yemenis over the Texas border, reportedly some with terrorism ties. I thought that what these leaders had to say more generally about the terror infiltration threat at the border was more significant than the plea deal, so I opened the spigot and … END_OF_DOCUMENT_TOKEN_TO_BE_REPLACED 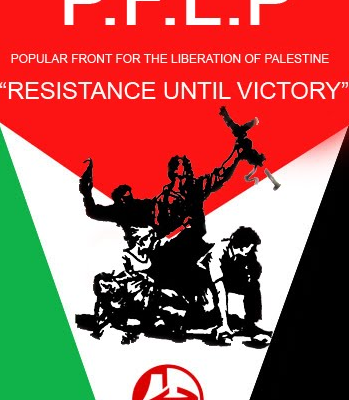 By Todd Bensman as published by the Center for Immigration Studies on April 30, 2019 New reports keep piling up that asylum seekers and refugees from terrorism-spawning countries have slipped through the U.S. vetting systems despite records of Islamic terrorism. Like episodic idiot-lights on the car dashboard that briefly blink on and then disappear for a while, news reports slowly raise … END_OF_DOCUMENT_TOKEN_TO_BE_REPLACED 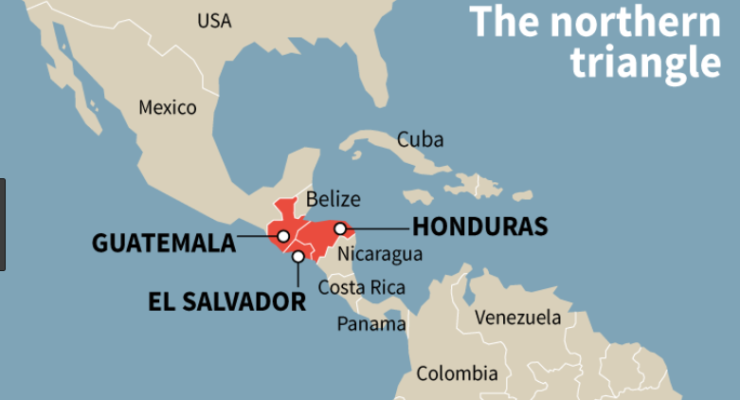 Contrary to an oft-heard liberal plaint about President Trump's plans to cut aid to Central America, foreign aid amounts to bribe money, which the U.S. government has always paid to purchase friendship and help when it wants it. The quaint narrative about how U.S. foreign aid puts down El Salvadoran gang-bangers runs smack into this reality about the world and is, in its way, almost adorable in … END_OF_DOCUMENT_TOKEN_TO_BE_REPLACED 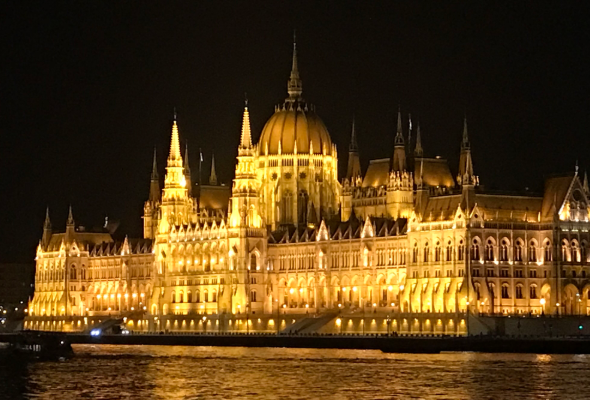 The arrest of Hassan also raises the question of whether Greece, as a key refugee transit country, is properly vetting higher risk migrants for potential ties to ISIS before granting refugee status and conferring its benefits. The United States has reportedly been assisting Greece, to some extent, in vetting incoming migrants and refugees to determine whether any are terrorists. By Todd … END_OF_DOCUMENT_TOKEN_TO_BE_REPLACED 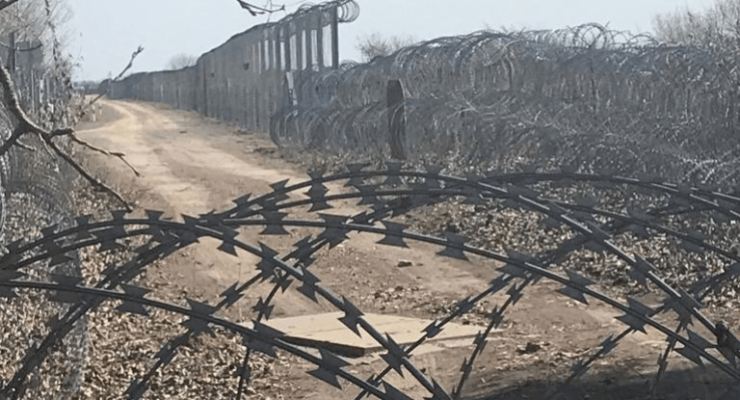 Not lost on the Hungarians, at least, are the parallels to the current mass illegal migration from Central America over America's southern border, projected to exceed one million in 2019, and as President Donald Trump contemplates building barriers and closing the U.S.-Mexico border. Hungary's fence-with-policies model justifies consideration in an ideas-hungry United States. By Todd Bensman … END_OF_DOCUMENT_TOKEN_TO_BE_REPLACED

American, Panamanian, and Costa Rican law enforcement and intelligence officials are engaged in programs here to hunt, investigate, and deport terrorist suspects who are, in fact, discovered among the thousands of migrants from the Middle East, Horn of Africa, and South Asia funneling through this section of Latin America—as President Trump said and as I saw and heard on the ground. By Todd … END_OF_DOCUMENT_TOKEN_TO_BE_REPLACED 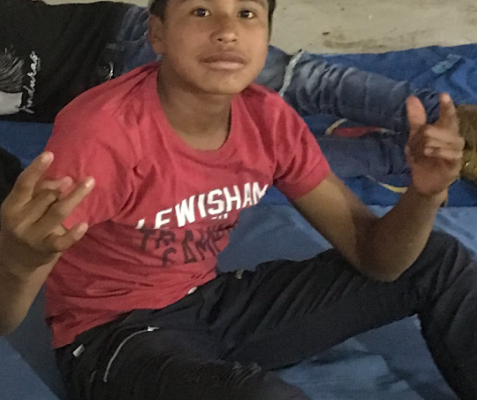 Daniel Horowitz of The Conservative Review was among several journalists who wrote about a series of my tweets during the first week of March 2019, which chocked up hundreds of thousands of impressions after the likes of Michelle Malkin and Anne Coulter, followers of my account, retweeted them. The tweets were based on secret verbal policy orders that a credible U.S. Citizen and Immigration … END_OF_DOCUMENT_TOKEN_TO_BE_REPLACED 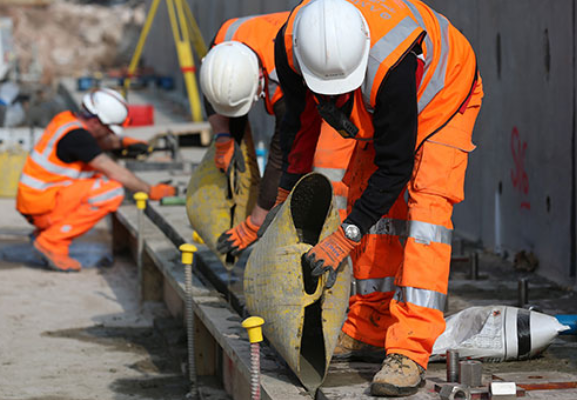 The latest on an eight-count alien-smuggling indictment charging that a Jordanian with dual Mexican citizenship illegally transported at least seven Yemenis over the southern border in 2017 — near the same Piedras Negras (Mexico)-Eagle Pass (Texas) border-crossing that members of the last Central American migrant caravan were hoping to reach before Mexico detained them. By Todd Bensman on … END_OF_DOCUMENT_TOKEN_TO_BE_REPLACED