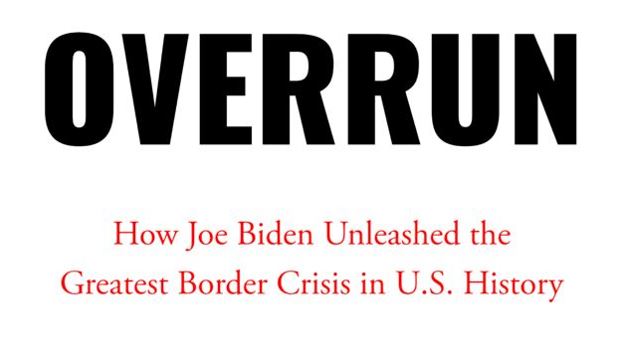 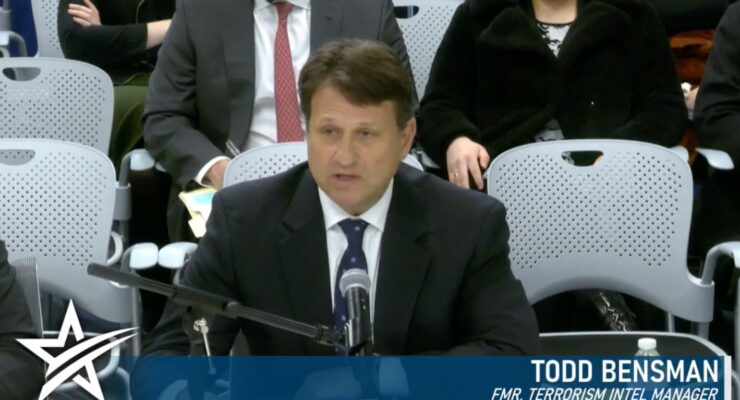 Todd Bensman testified before a panel of Republican Congress Members about his reporting on United Nations involvement in the mass migration crisis at the southern border. Testimony of Todd BensmanSenior National Security Fellow, Center for Immigration Studies and Former Manager, Texas Department of Public Safety Intelligence and Counterterrorism Division (2009-2018) Before the House … END_OF_DOCUMENT_TOKEN_TO_BE_REPLACED 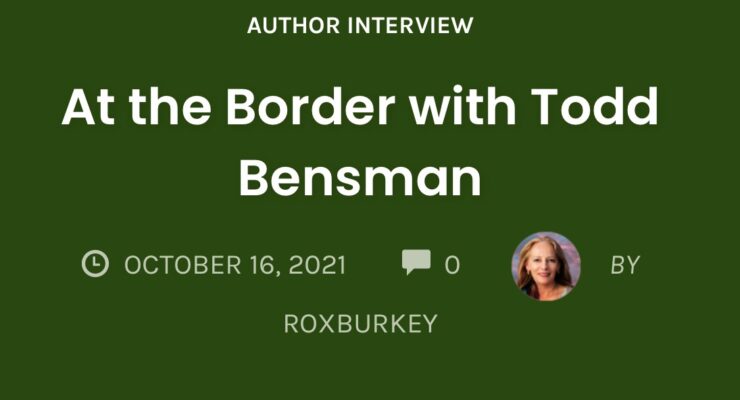 Journalists have a different method for sharing the words. They tend to fact check, verify, and speak from a personal perspective. That is not to say their own frame of reference will not shape the outcome of the story—like all of us they are human. Today though I have the chance to share some time with Todd Bensman. His extensive qualifications include an M.A. in Security Studies from the Naval … END_OF_DOCUMENT_TOKEN_TO_BE_REPLACED 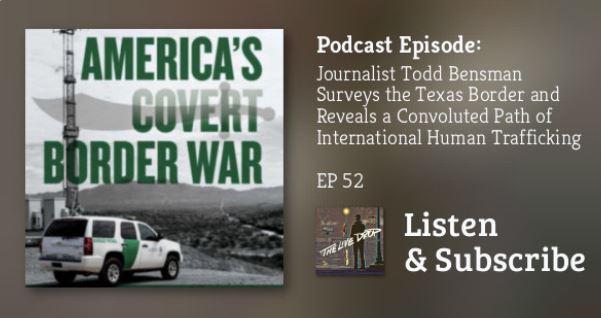 Episode notes Back in April 2021, Todd Bensman talked with me about the nexus between immigration and national security in his book America’s Covert Border War: the Untold Story of the Nation’s Battle to Prevent Jihadist Infiltration.  Todd is an award-winning journalist who transitioned to a career as a national security intelligence professional for the Texas Department of Public … END_OF_DOCUMENT_TOKEN_TO_BE_REPLACED

By Todd Bensman, special to Homeland Security Today 9/11 Commemoration Series, September 15, 2021 On January 19, 2018, a citizen of Afghanistan and former interpreter for the U.S. military named Wasiq Ullah crossed the Texas border from Mexico. He had spent $16,000 to be smuggled through several countries – most likely to South America or Cuba and then overland north through Central America – … END_OF_DOCUMENT_TOKEN_TO_BE_REPLACED 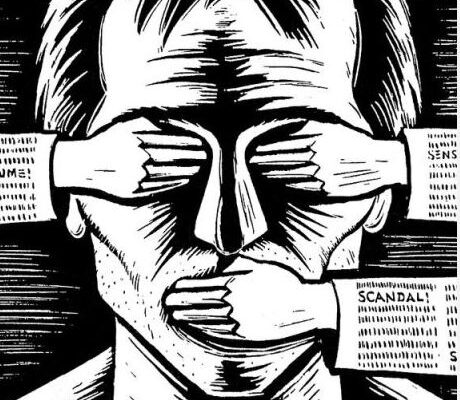 American media won’t speak its name – “Islamist terrorism’ – but the historic 9/11 Commission Report does and always will “But the enemy is not just ‘terrorism,’ some generic evil. This vagueness blurs the strategy. The catastrophic threat at this moment in history is more specific. It is the threat posed by Islamist terrorism – especially the al Qaeda network, its affiliates, and its … END_OF_DOCUMENT_TOKEN_TO_BE_REPLACED 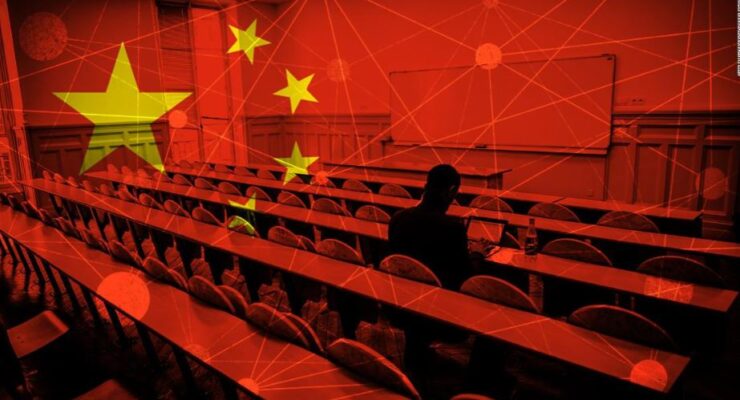 By Todd Bensman as originally published July 19, 2021 by The National Interest For nearly two years now, the FBI has nabbed dozens of Chinese Communist Party spies who, while posing as graduate students and research scholars at top academic institutions, siphoned out America’s most cutting edge national defense material for untold years. The spies, many secretly members of China’s … END_OF_DOCUMENT_TOKEN_TO_BE_REPLACED 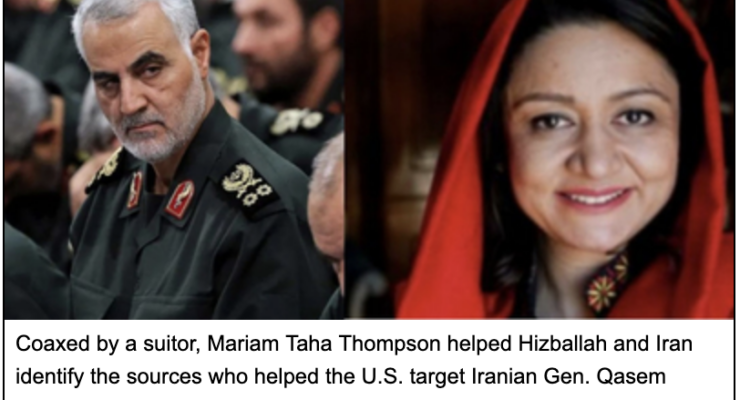 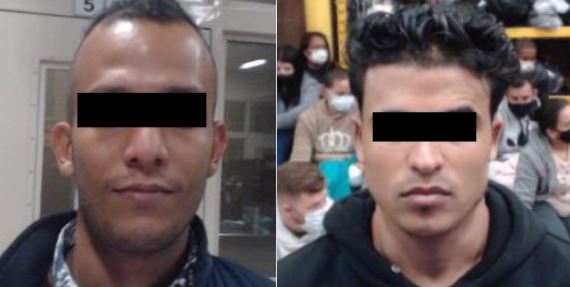 A broader public understanding of just how often terrorist suspects like these Yemenis cross has become especially pertinent as the government's border management systems teeter under historic, sharply escalating numbers of largely Spanish-speaking peoples making illegal entry. So what can be truthfully said of this contentious threat issue? By Todd Bensman, special to the Investigative Project … END_OF_DOCUMENT_TOKEN_TO_BE_REPLACED