Bensman in the News 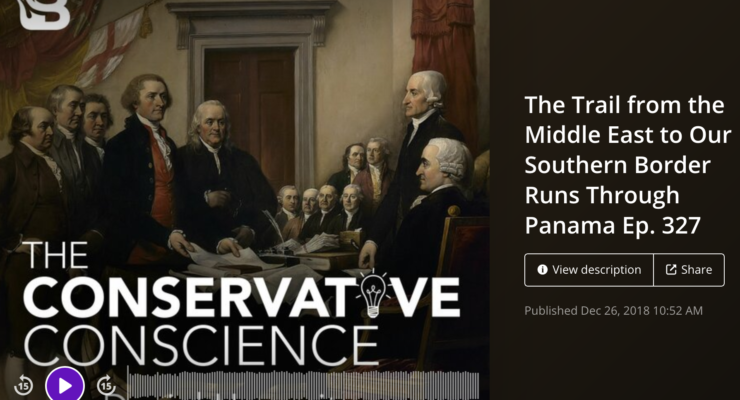 Show Description: There are many reasons why we need a border wall and reform of our suicidal immigration policies. One of the most forgotten ones is the existing flow of Middle Easterners and potential terrorists coming through Latin America to our southern border. To break down this issue, I have a special guest who is a journalist, former intel officer, and expert on counterterrorism and … END_OF_DOCUMENT_TOKEN_TO_BE_REPLACED

by Paul Bedard | December 19, 2018 11:32 AM Hundreds of illegal immigrants from nations and even neighborhoods that host terrorists including the Taliban, ISIS, and al Qaeda are using the Latin American pathway to the U.S.-Mexico border to enter the country, according to an eyewitness report. Working to verify Trump administration claims that terrorists are mingling in with … END_OF_DOCUMENT_TOKEN_TO_BE_REPLACED 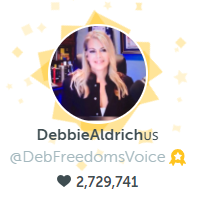 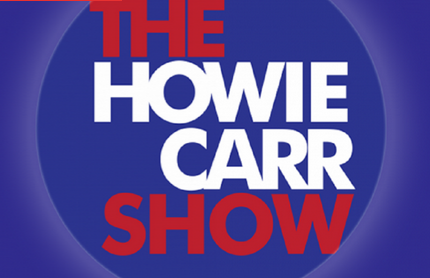 This interview is about Bensman's investigation in Panama and Costa Rica about how those countries are essentially smuggling Middle Easterners to the U.S. southern border Start at minute 19:00 https://howiecarrshow.com/2018/12/12/the-need-for-a-wall-12-12-18-hour-2/ "The question really is, 'who are they?'" "From my point of view, the beauty of denialism is that I get the story all to … END_OF_DOCUMENT_TOKEN_TO_BE_REPLACED

By Anne-Christine Hoff Ten years ago, the founders of the Richardson Texas-based Holy Land Foundation -- the largest Islamic charity organization in the United States at the time -- were found guilty of a variety of charges including conspiracy, money laundering, terrorist finance, and tax evasion. In 2009 the five defendants, now commonly known as the HLF five, were given sentences of between … END_OF_DOCUMENT_TOKEN_TO_BE_REPLACED 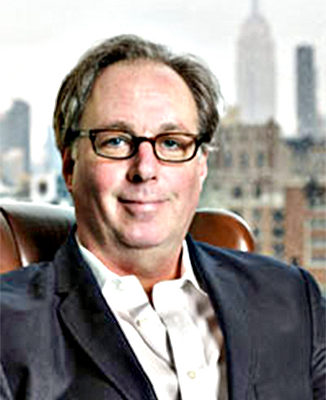 Distinguished Author and Columnist William McGowan A few key quotables: 1. “It is absolutely true that people who have terrorist backgrounds or backgrounds in terrorism do get here, and that Middle Easterners showing up on the border seeking asylum are very much part of the mix." 2. "Most have never been fingerprinted, show up with no ID at all—no passport, no driver’s license, no birth … END_OF_DOCUMENT_TOKEN_TO_BE_REPLACED 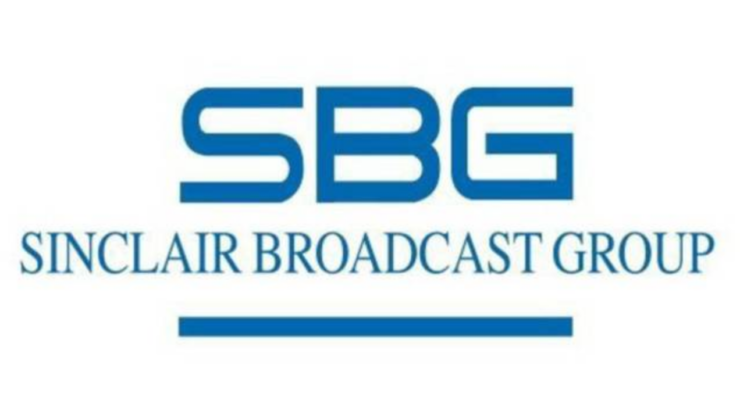 Excerpts: ..."So far, the military mission has been dominated by engineers enhancing existing barriers and setting up new ones, said Todd Bensman, a senior national security fellow at the Center for Immigration Studies. Last week, Bensman traveled to South Texas last week to observe the troops stationed near the Hidalgo port of entry. "Mostly they were beefing up obstacles in … END_OF_DOCUMENT_TOKEN_TO_BE_REPLACED

"The show of force is having the beneficial side effect of curbing illegal drug trafficking by the notorious Gulf Cartel, according to the report from the Center for Immigration Studies’ Todd Bensman. "He reported today: 'Intelligence friends told me the Mexican cartel across the river, CDG, was angered by the U.S. troop deployment because it slowed the pace of drug smuggling and that they … END_OF_DOCUMENT_TOKEN_TO_BE_REPLACED

The Morning Ritual with Garret Lewis 2 HUGE interviews about the border crisis with the "immigrant caravan" coming. We talked to Todd Bensman - Center for Immigration Studies and Brandon Judd - President Of the Nation Border Patrol Council. Listen … END_OF_DOCUMENT_TOKEN_TO_BE_REPLACED