Out of Panama and Costa Rica: Terror Travel Threat Investigation

President Donald Trump's claims that Middle Eastern migrants were traveling Central American routes to the U.S. border, among them some Islamic terrorists, spawned a confused national debate that never quite moved past disputes over just the basic facts. Such as: Can, have, and do migrants from countries of terrorism concern, where Islamic terrorist groups operate, actually travel through Latin America to the U.S. southern border, terrorists sometimes among them? Too often, pundits declared with certainty that neither had happened. The administration didn't help matters by declassifying evidence to support its claims.

To help clarify the discussion with facts, the Center for Immigration Studies published this Backgrounder by Senior National Security Fellow Todd Bensman, reporting that more than 100 migrants on U.S. terror watch lists had been apprehended at the U.S. southern border, or en route, in recent years and listed 15 suspected and confirmed terrorists who had made the journey through Latin America. The Center then sent Bensman to Panama, which is a key bottleneck country where migrants from countries of terrorism concern reportedly had to move through first to even reach the Central American lanes to the American border. The following video, photos, and content reflect Bensman's findings from December 3-15, 2018, field research in Panama, which also took him to the Costa Rica border. Bensman found hundreds of U.S.-bound migrants from countries of terror concern and interviewed Iranians, Iraqis, Pakistanis, and Bangladeshis.

American, Panamanian, and Costa Rican law enforcement and intelligence officials are engaged in programs here to hunt, investigate, and deport terrorist suspects who are, in fact, discovered among the thousands of migrants from the Middle East, Horn of Africa, and South Asia funneling through this section of Latin America—as President Trump said and as I saw and heard on the ground. By Todd … END_OF_DOCUMENT_TOKEN_TO_BE_REPLACED

Under a policy known as "controlled flow", the governments of Panama and Costa Rica grease the skids to get them smoothly and safely to Nicaragua, Honduras, and Mexico, where organized smugglers can take over again, CIS is told. By Todd Bensman as originally published by the Center for Immigration Studies on December 27, 2018 YAVIZA, DARIEN PROVINCE, Panama — Out of an … END_OF_DOCUMENT_TOKEN_TO_BE_REPLACED 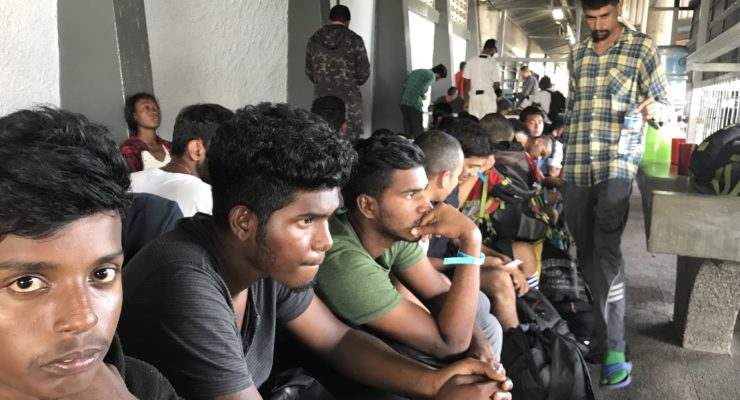 Thousands of non-Spanish-speaking migrants, known in U.S. homeland security circles as "special interest aliens", from Muslim-majority countries like Iran and Afghanistan cross through Panama once they depart initial landing zones in South America. Here's how the get the U.S. southern border, the easy and the hard way. By Todd Bensman as originally published December 18, 2019 by the Center for … END_OF_DOCUMENT_TOKEN_TO_BE_REPLACED 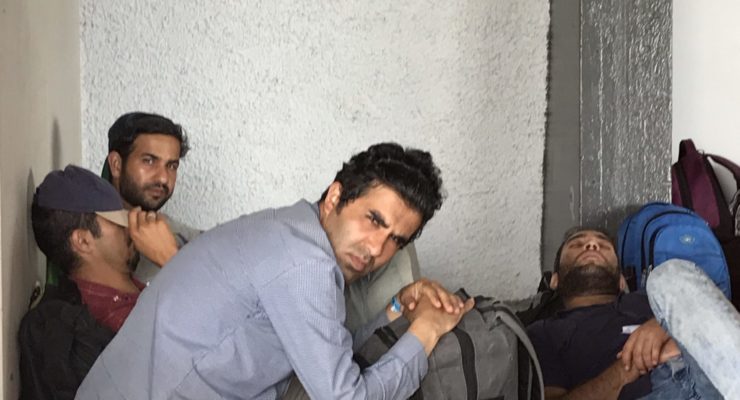 Maybe they'll achieve their asylum claims. But whatever happens, they're all in for serious interrogations once they reach the American border; At issue for American intelligence personnel who will flock to whatever detention center they're in, of course, will be determining whether they are Iranian intelligence agents, members of Hezbollah's notorious Unit 910, or merely victims of a harsh … END_OF_DOCUMENT_TOKEN_TO_BE_REPLACED 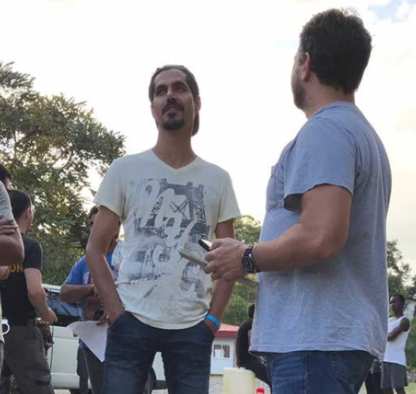 Four Iranian migrants found in Costa Rica en route to the U.S. southern border talk about their long journey, travel methods and hopes for U.S. asylum. But might they be part of Iranian intelligence or worse, Hezbollah operatives? By Todd Bensman as originally published December 20, 2018 by the Center for Immigration Studies GOLFITO, Costa Rica — Iranian citizen Sina Zandi … END_OF_DOCUMENT_TOKEN_TO_BE_REPLACED 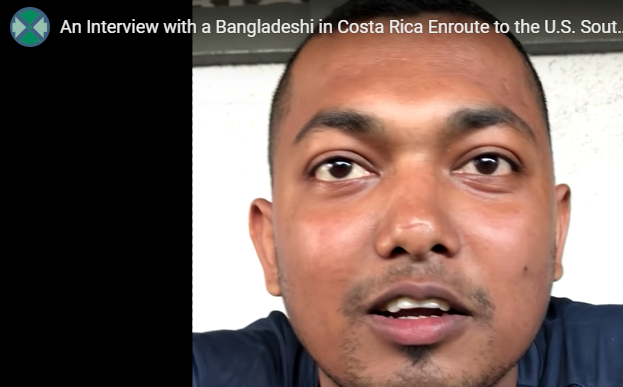 Whether 29-year-old Omar Farouk, 29, is hiding a forbidden past and present as a terrorist operative is a question for American homeland security officers to answer when he finally reaches the American southern border in a month or two. I found him in a Costa Rican immigration processing center, after he crossed in from Panama and, before that, from Brazil and Colombia. He is from Bangladesh, … END_OF_DOCUMENT_TOKEN_TO_BE_REPLACED 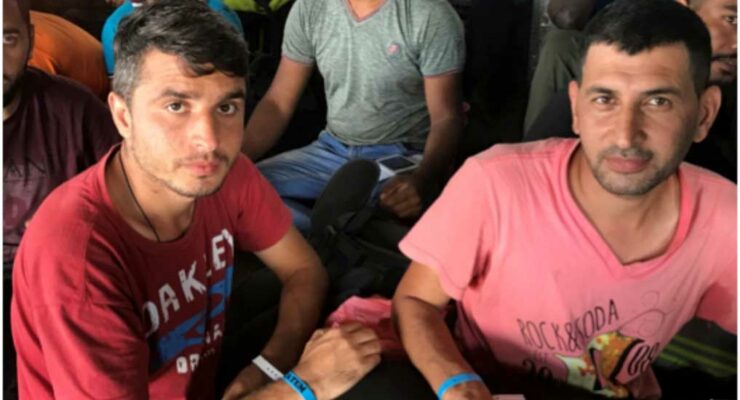 Jawad insists he's no terrorist, and that may be true. But American homeland security authorities at the U.S. border won't want to take him strictly at his word, nor should they. Whether Jawad and his friend were with the Pakistani Taliban, against them, or indifferent to them is a question that American law enforcement intelligence officers on the U.S. border will almost certainly want to get … END_OF_DOCUMENT_TOKEN_TO_BE_REPLACED 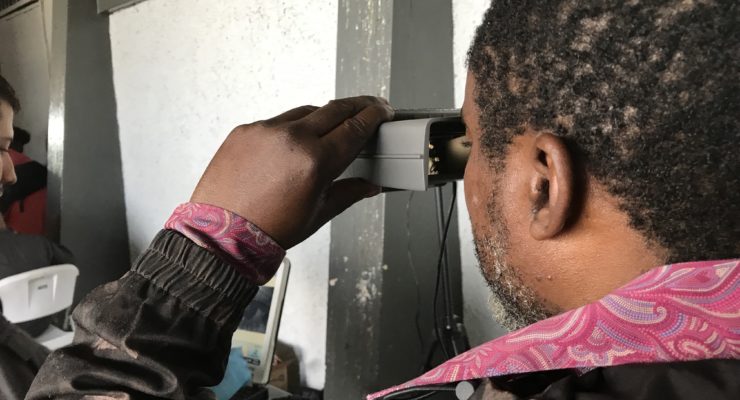 American homeland security authorities have long been wary about unidentified migrants who emigrate from Muslim-majority countries where Islamist terrorist organizations operate. So the U.S. has provided equipment and training to Panama, Costa Rica and other Central American countries to collect fingerprints, facial-recognition photos and retinal eye scans. By Todd Bensman as originally … END_OF_DOCUMENT_TOKEN_TO_BE_REPLACED