Reports from America's Other Southern Border: the Guatemala-Mexico One

From January 8-18, 2020, CIS Senior National Security Fellow Todd Bensman traveled to Mexico's southern border with Guatemala. A primary purpose was to assess the impacts of President Donald Trump's policies to slow the 2018-2019 mass illegal immigration from Central American countries through that key chokepoint to the American southern border.

In the White House's diplomatic and policy responses, Mexico's southern border came to be seen as an extension of the American one due to unique regional geographies, push-pull factors, and geopolitical circumstances that have channeled large flows of people over it, initially, into the southern Mexican state of Chiapas.

Bensman traveled to Tapachula, Chiapas, into Guatemala's northern highlands, three border crossings, and throughout the interior of Chiapas where he interviewed migrants, government officials, and military personnel. 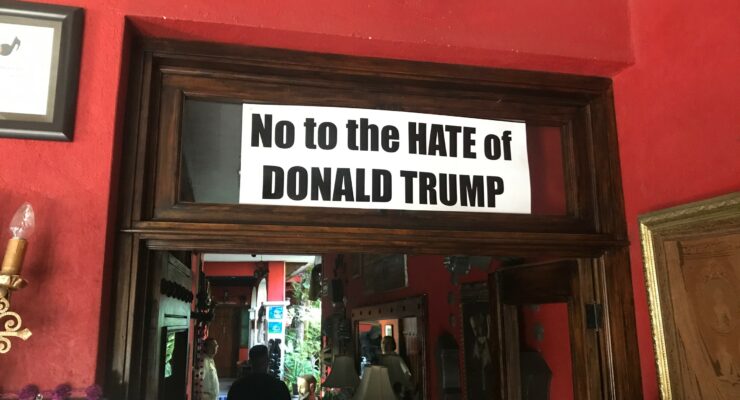 Dozens of politically woke migrants say their decisions to stay in Mexico are predicated on a Trump-defeat calculus. As Mexico has recently required of them, migrants will apply for Mexican asylum and wait for a long process of approval, then live for awhile in that country, in a gambit that Trump will be defeated in the November 2020 national U.S. election. Then, the calculus goes, the Democrats … END_OF_DOCUMENT_TOKEN_TO_BE_REPLACED 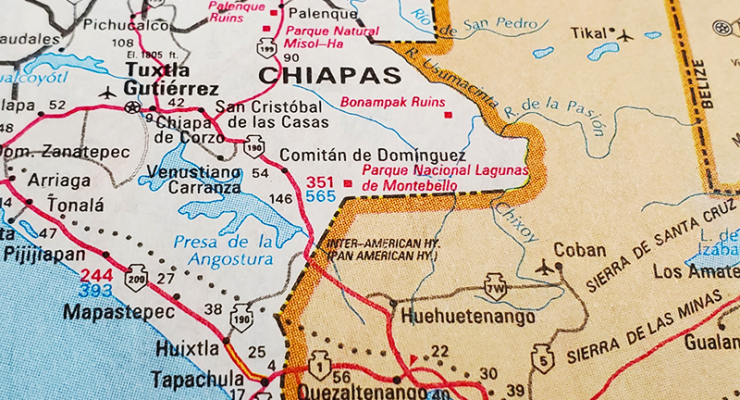 Implementation of President Donald Trump's cocktail of policies took time, with U.S. court challenges, trial and error, and planning necessities. But by the fall of 2019, the historic numbers of Central Americans crossing the U.S. border, to the tune of 100,000 a month — 144,000 in May 2019 alone — had plummeted to (still-high) pre-crisis levels. Understanding why is key to blunting future … END_OF_DOCUMENT_TOKEN_TO_BE_REPLACED 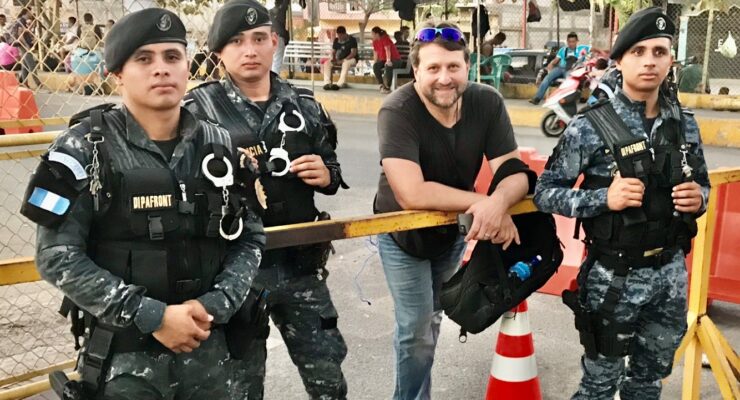 Should even one of these testing, probing caravans be allowed to find and exploit a breach in the Mexican defense, or should President Andrés Manuel López Obrador (AMLO) falter for a moment, many more will no doubt rise follow their predecessors through the breach. That's why the outcome of these battles between migrants and Mexican police and troops matter greatly to immediate future border … END_OF_DOCUMENT_TOKEN_TO_BE_REPLACED 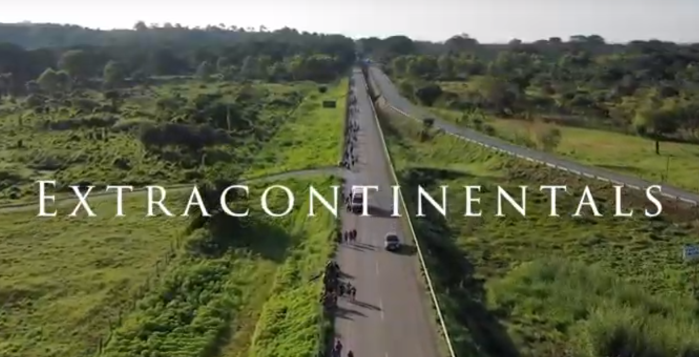 By Todd Bensman as published January 29, 2020 by the Center for Immigration Studies Officials high and low say that extra-continental migrants from the Middle East and everywhere else are exempt from the stew of new policies President Donald Trump has implemented mainly to deter Central Americans. Senior and lower-ranking DHS officials confirm that President Trump’s much-credited “Wait in … END_OF_DOCUMENT_TOKEN_TO_BE_REPLACED 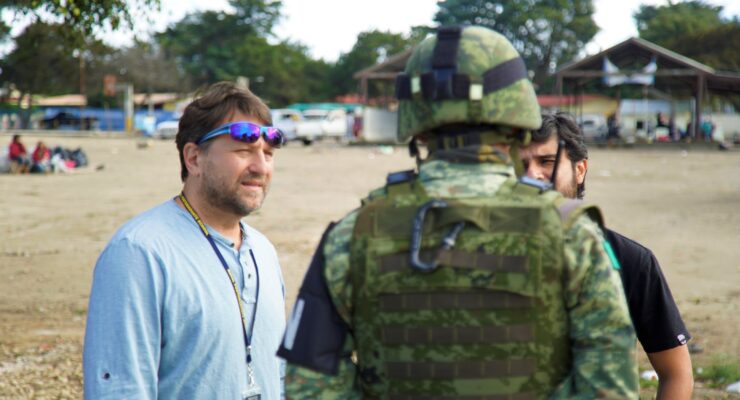 By many measures, the Mexican deployment of National Guard to roadblocks throughout the country's south has worked something like a miracle. But officials on the ground admit smugglers are figuring out ways around them. Indigenous Tzetzol natives called "polleros" are helping up to 40,000 migrants a month make it to the U.S. southern border. By Todd Bensman as originally published January 31, … END_OF_DOCUMENT_TOKEN_TO_BE_REPLACED 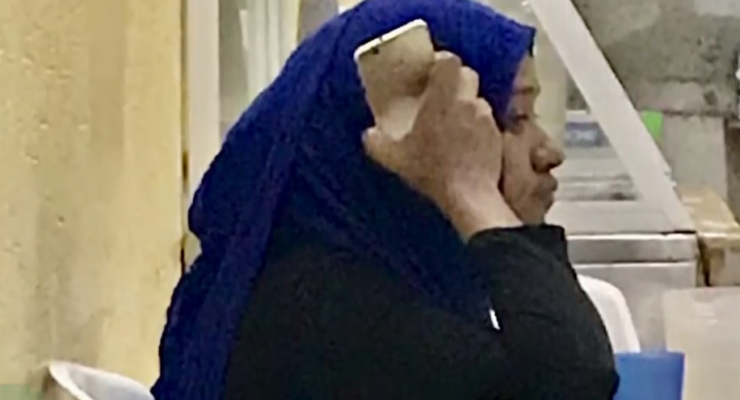 By Todd Bensman as originally published February 5, 2020 by Creative Destruction Media TAPACHULA, Mexico – The matronly Mexican entrepreneur bustling to and fro in her seedy downtown restaurant is proud of the legacy embossed on the walls of her first eatery next door, but especially of the nickname – “Mama Africa” – that still has customers along a global underground railroad seeking her out … END_OF_DOCUMENT_TOKEN_TO_BE_REPLACED 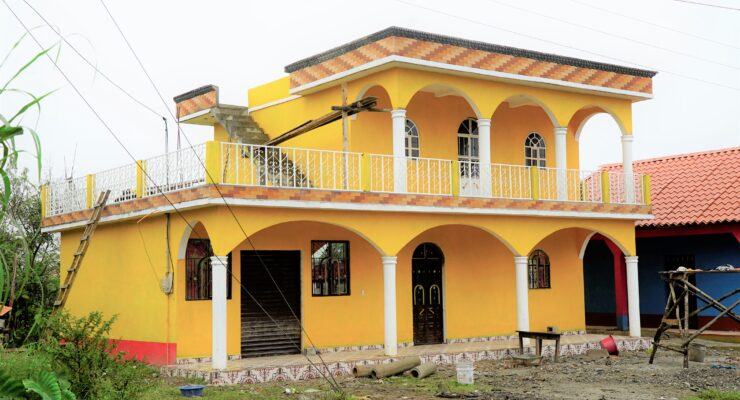 Human rights activists, migrant advocates, and the news media consistently cite extreme widespread violence and rampant government persecution of indigenous populations for Guatemala emigration to claim asylum at the U.S. border. Not in emblematic Yalambojoch. What drove people to evacuate this typical highland village was desire to send enough money home to build big houses like their neighbor's, … END_OF_DOCUMENT_TOKEN_TO_BE_REPLACED 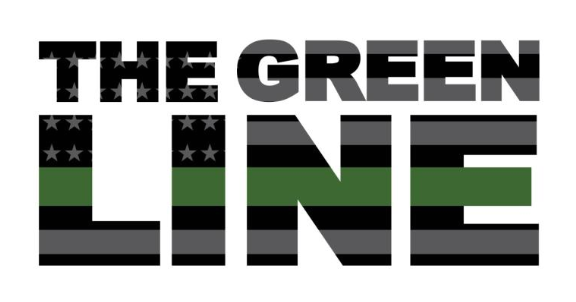 Published March 2, 20202 The Center for Immigration Studies Senior National Security Fellow Todd Bensman visits the show to talk about his traveling with a caravan and shares insight into how the Mexican government responded to the caravan and the people making the trek towards the United States. We learn what the mission of CIS is and how they were able to put this story together.Connect with … END_OF_DOCUMENT_TOKEN_TO_BE_REPLACED