By Todd Bensman Middle Easterners do travel the same routes as Hondurans to the U.S. southern border, and rising numbers of suspected terrorists have been apprehended at the border in recent years. President Trump’s recent claim that some Middle Easterners might be among caravan members moving north from Honduras provoked a storm of inquest seeking proof. The president had none to … END_OF_DOCUMENT_TOKEN_TO_BE_REPLACED 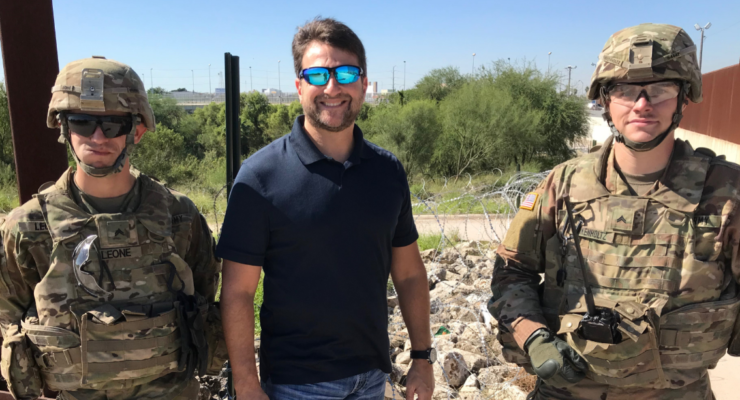 Photos and Video from Bensman's unauthorized visit with U.S. troops of the 19th Engineer Battalion deployed to the Texas-Mexico border Hidalgo, Texas – Unauthorized. That was pretty much the mark on my forehead as far as all the public information officers were concerned. On the morning of my second day to check in on the border military operation formerly known as Operation Faithful … END_OF_DOCUMENT_TOKEN_TO_BE_REPLACED 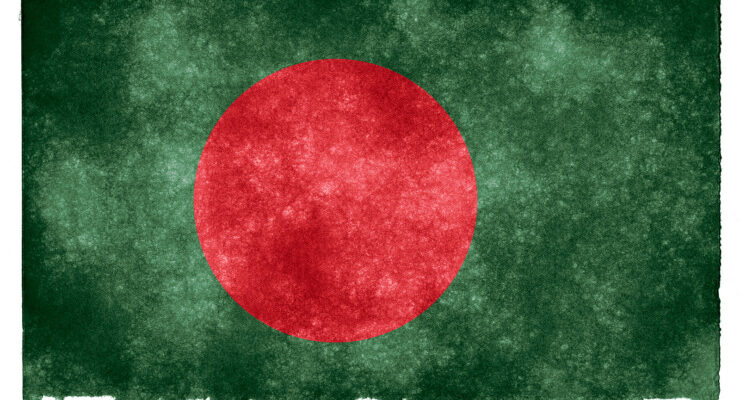 Out of President Donald Trump's suggestion that "unknown Middle Easterners" might be traveling with the Honduran migrant caravans came disclosures about other nationalities who were traveling either with the caravans or on the same U.S.-border-bound routes. Univision reported that Bangladeshis were spotted moving northward in the migrant caravan alongside Central Americans. … END_OF_DOCUMENT_TOKEN_TO_BE_REPLACED 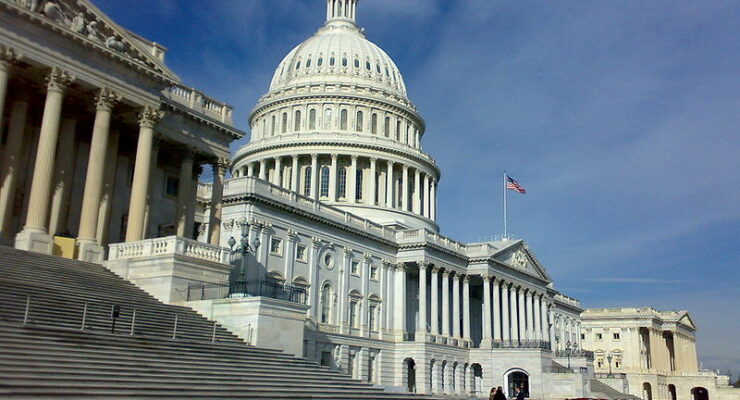 In recent years, unusually elevated numbers of migrants from countries of special interest reaching the U.S.-Mexico border have been found to match U.S. terrorism "watch lists" — the Terrorist Identities Datamart Environment (TIDE), or the Terrorist Screening Database (TSDB). Such migrants are known as "special interest aliens" (SIAs). These are aliens with citizenship in some 30 countries of … END_OF_DOCUMENT_TOKEN_TO_BE_REPLACED 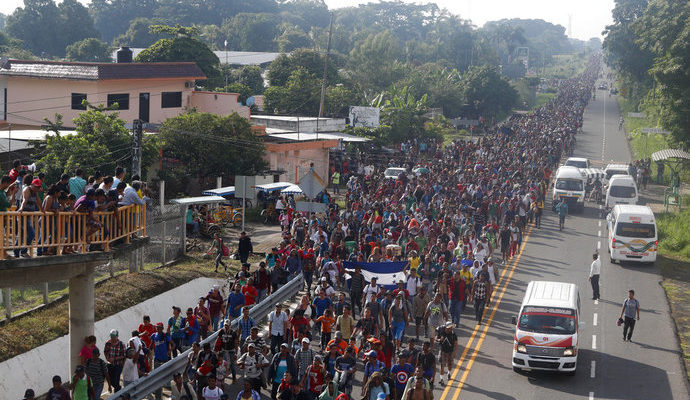 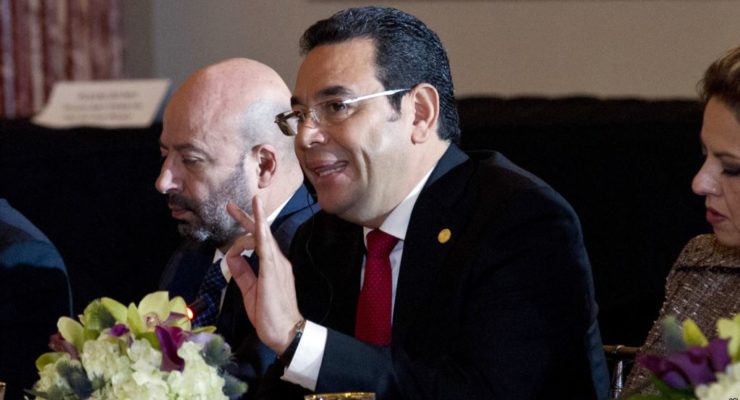 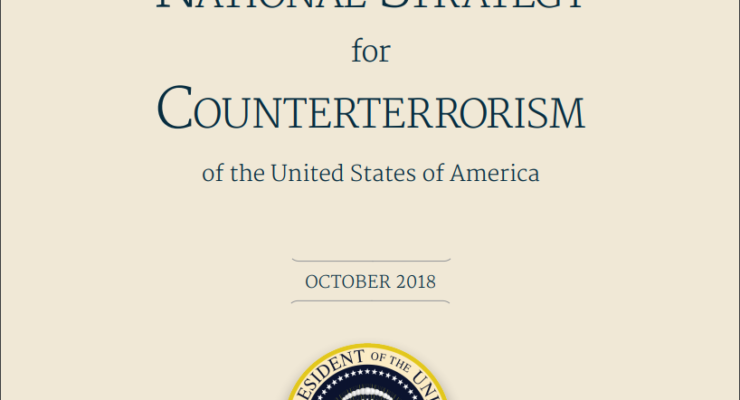 The Trump Administration released its National Strategy for Counterterrorism earlier this month. It is the latest iteration of an exercise that has become tradition since the attacks of 9/11. President George W. Bush started the post-9/11 tradition of breaking out the terrorism threat from the broader National Security Strategy with his administration's February … END_OF_DOCUMENT_TOKEN_TO_BE_REPLACED 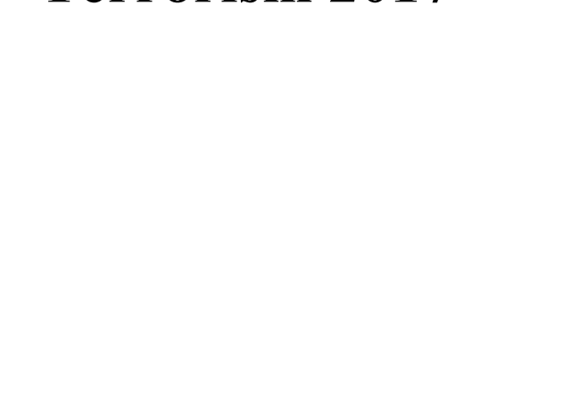 As explained already at some length in my recent CIS Backgrounder, migrants from Muslim-majority countries routinely get to the U.S. Southwest border by first reaching Latin America and traveling smuggling routes northward. Human smuggling networks that move these so-called "special interest aliens" through Latin America pose a recognized vulnerability of terrorist infiltration, which … END_OF_DOCUMENT_TOKEN_TO_BE_REPLACED

U.S. congressman wrote a letter on his behalf Rather than face court proceedings that would further disclose why an FBI counterterrorism investigation has targeted him, San Antonio DACA recipient Sergio "Mapache" Salazar chose to take deportation to Mexico instead. The Mexico-born Salazar was brought to the United States when he was two and has lived in San Antonio ever since, and received … END_OF_DOCUMENT_TOKEN_TO_BE_REPLACED

How can U.S. officials vet refugees claiming to be from a country with no government records to check? As when they cross a U.S. land border unknown and with no ID, Somalis who formally apply for refugee resettlement — at, say, a U.S. embassy or refugee camp abroad — present a security challenge to officials trying to separate the malevolent from the benign. Discerning the difference for … END_OF_DOCUMENT_TOKEN_TO_BE_REPLACED