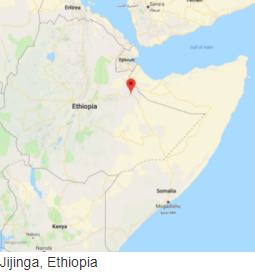 By Todd Bensman, published September 11, 2018 by Center for Immigration Studies As when they cross a U.S. land border unknown and with no ID, Somalis who formally apply for refugee resettlement — at, say, a U.S. embassy or refugee camp abroad — present a security challenge to officials trying to separate the malevolent from the benign. Discerning the difference for Somalis is far more … END_OF_DOCUMENT_TOKEN_TO_BE_REPLACED 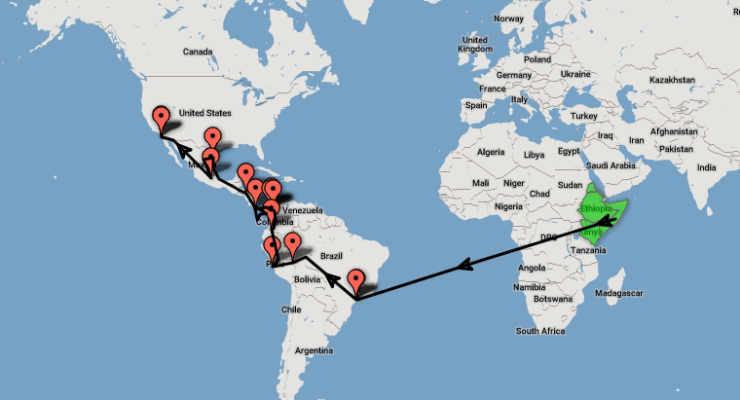 Takeaways from the latest ICE effort to shut down bridges that connect Muslim-majority nations to the U.S. Southwest border The first border-crossing migrant to allegedly conduct an ISIS-inspired attack in North America was a Somali named Abdulahi Hasan Sharif, who somehow first made his way to Tijuana and across the California border, as I recently detailed. Sharif went on to carry an ISIS … END_OF_DOCUMENT_TOKEN_TO_BE_REPLACED 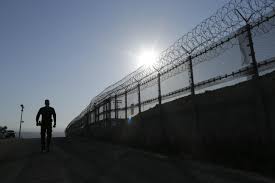 As I described in a recent Backgrounder, the U.S. homeland security establishment — under Republicans and Democrats alike — has long regarded the notion that terrorists could infiltrate through the nation's land borders and later attack as a real thing. Congress and those who do homeland security for a living have quietly worried about this enough, anyway, to justify years of treasure and effort … END_OF_DOCUMENT_TOKEN_TO_BE_REPLACED 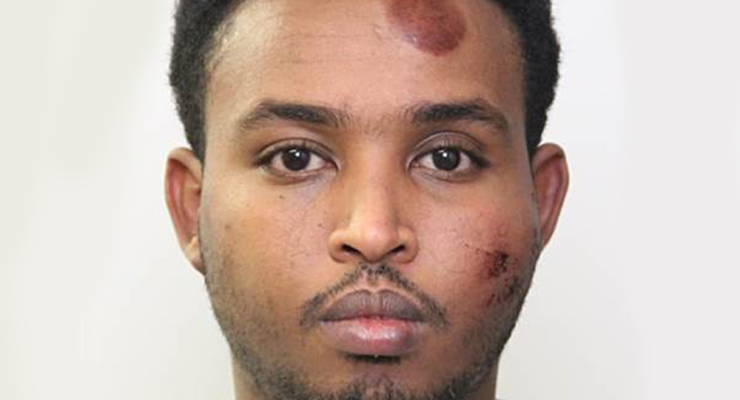 A terror attack by a border-crossing migrant in North America was unheard of. So when Somali national Abdulahi Hasan Sharif in September 2017 conducted vehicle-ramming attacks while carrying an ISIS flag in Canada's Edmonton, Alberta, it should have been treated as a lesson-learning precedent about terrorist border infiltration not unlike the border-crossing migrants attacking in … END_OF_DOCUMENT_TOKEN_TO_BE_REPLACED