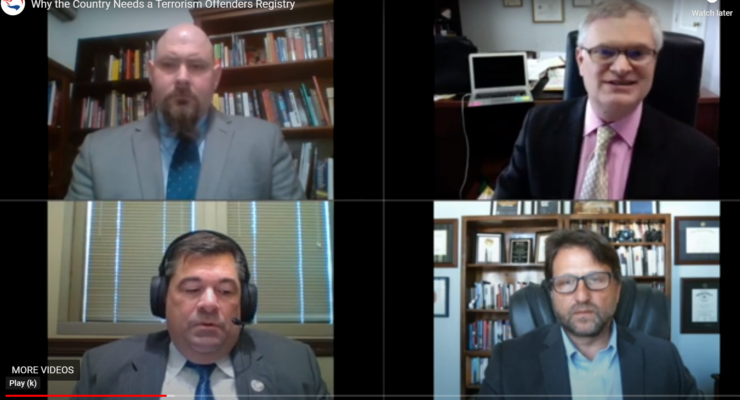 Watch Here or click the photo "Nearly two decades have passed since the country was launched into a worldwide struggle against terrorism since 9/11. U.S. law enforcement has investigated, prosecuted, and convicted hundreds of terrorists, both those who planned and executed terrorist attacks, as well as those arrested for engaging in material support for terrorism. But given the passage of time, … END_OF_DOCUMENT_TOKEN_TO_BE_REPLACED 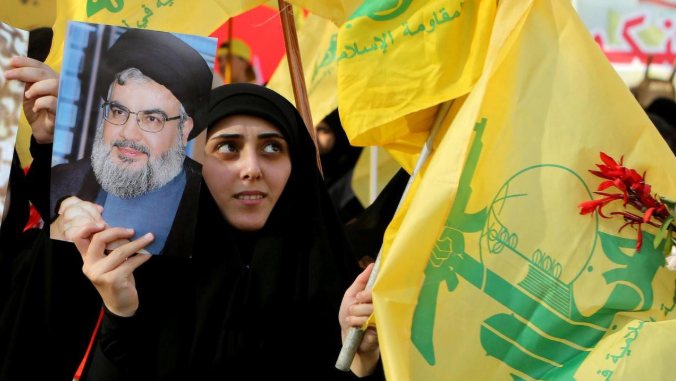 What makes this one particularly egregious and memorable is that mortal betrayal allegedly came at the hands of a Rochester, Minnesota resident, trusted to hold a Top Secret clearance while working as a contract linguist in Iraq.This case serves to underscore a continuing need to improve security clearance vetting for our foreign-born military assistants and to regard them, no matter the political … END_OF_DOCUMENT_TOKEN_TO_BE_REPLACED 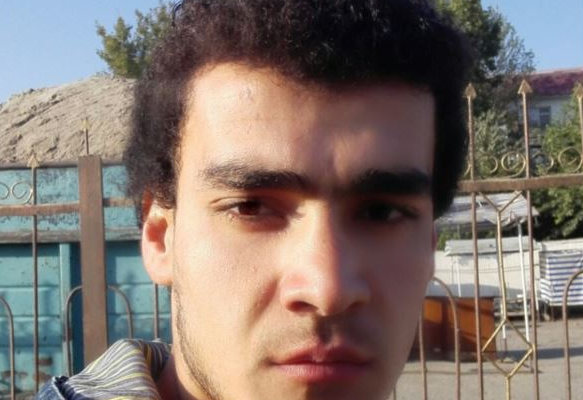 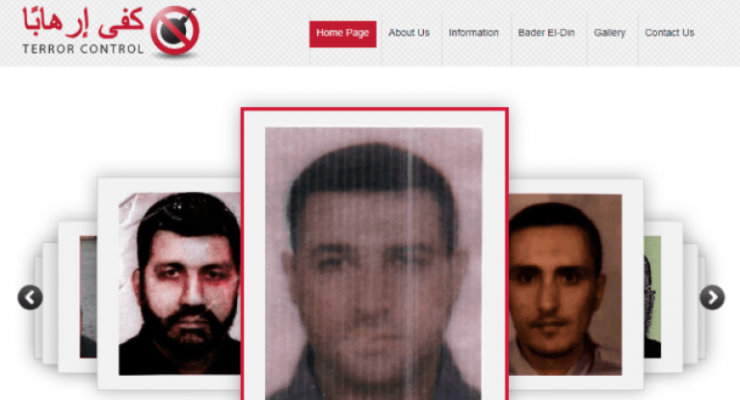 Iranian avengers, in the form of Quds Force-supported Hezbollah operatives of the clandestine “Unit 910,” are stationed in cities across America, set to activate pending distant command on target lists they have painstakingly developed over time. Hezbollah operatives also are positioned throughout Latin America. Here's how we know. By Todd Bensman as originally published January 7, 2019 in … END_OF_DOCUMENT_TOKEN_TO_BE_REPLACED 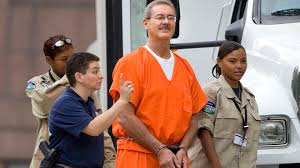 The Stanford organization financially destroyed Jews south of the Texas border with its devastating pyramid scheme. For an idea of the scale, estimates then had it that at least 3,500 of Mexico City’s 40,000 Jews collectively lost at least $500 million By Todd Bensman Before the whole sordid episode passes into the abyss of history, perhaps where it belongs, the rapacious R. Allen Stanford … END_OF_DOCUMENT_TOKEN_TO_BE_REPLACED 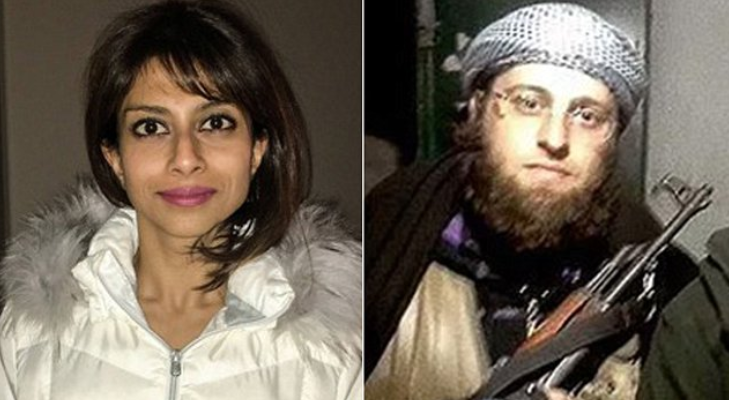 The October raid killed No. 1 and No. 2 leaders of ISIS. But was No. 2 a highly wanted American citizen? The U.S. government has quite purposefully gone dark about the second historically significant operation, made easier by the fact that the U.S. media appears wholly disinterested. By Todd Bensman as originally published December 16, 2019 by The Federalist Plaudits and media attention … END_OF_DOCUMENT_TOKEN_TO_BE_REPLACED 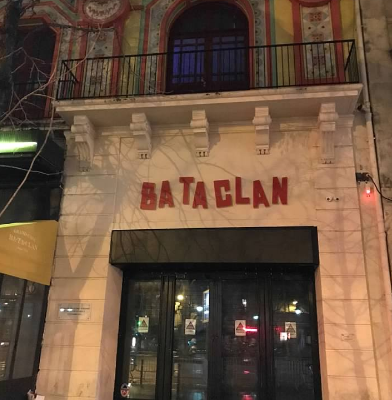 Editor's note: This report represents the fourth and final installment of a series about what an epidemic of border-crossing Islamic terrorists who infiltrated Europe means for U.S. border security. By Todd Bensman as originally published in Townhall December 16, 2019 After working for years in Brazil as a “large-scale” smuggler of U.S.-bound Somalis, Mohammad Ahmad … END_OF_DOCUMENT_TOKEN_TO_BE_REPLACED 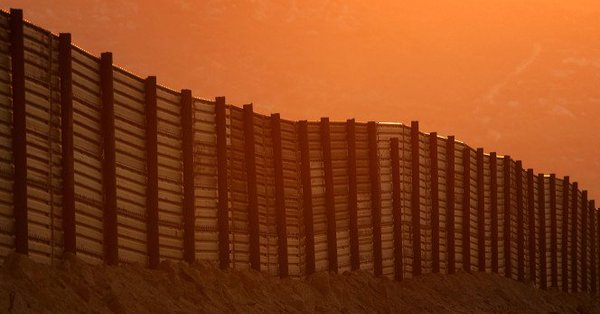 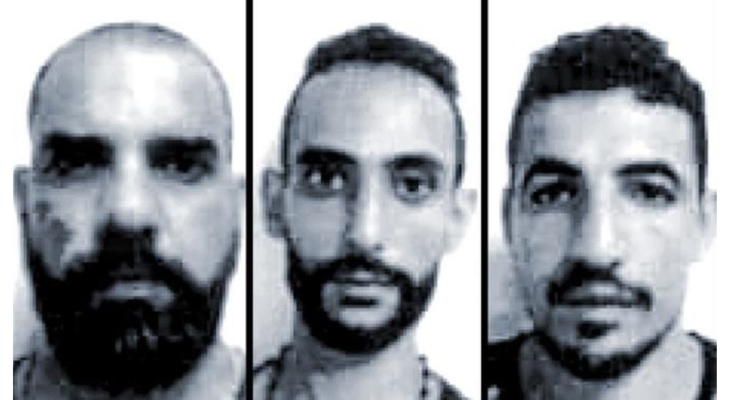 New research establishes the extent to which violent Islamic jihadists infiltrated over land borders as a new method to clandestinely reach targets throughout Europe, a first in contemporary terrorism history. This series for Townhall explores the implications for U.S. border security. Read Part I of this series, "A New Terror Travel Tactic is Born," here.  By Todd Bensman as … END_OF_DOCUMENT_TOKEN_TO_BE_REPLACED

New research establishes proof of concept for a long-theorized terrorism threat to physical land borders: that violent Islamic jihadists could infiltrate them while posing as migrants to clandestinely reach targets. In Europe, the new study shows, between 104 and 140 jihadists finally did just that for the first time in contemporary terrorism history, conducting gruesome attacks in nine countries … END_OF_DOCUMENT_TOKEN_TO_BE_REPLACED