Out of Mexico, Reporting from 2018 to present 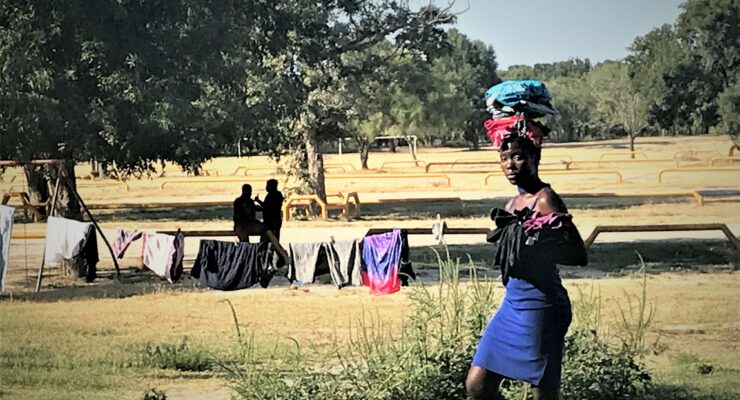 Thousands of "extra-continental" migrants from troubled hot spots all over the world are arriving at the U.S. border. Escaping analysis is that some nations are home to militias conducting unspeakable brutalities, as well as violent criminals, Islamic terrorist groups, and murderers on various sides of armed rebellions, economic collapse, and civil wars. Is homeland security vetting them? Bensman … END_OF_DOCUMENT_TOKEN_TO_BE_REPLACED 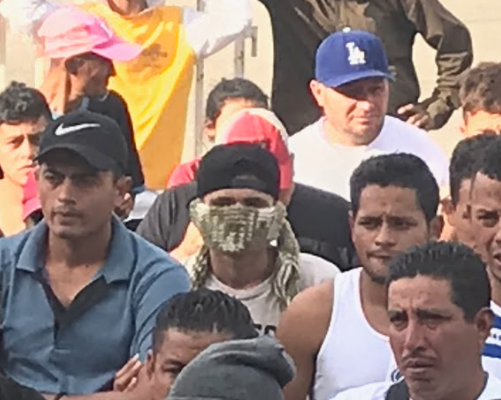 During a mid-February visit to the Texas-Mexico border, Bensman gained exclusive, rare access to the improvised migrant detention camp in Piedras Negras and also toured the American law enforcement defense arrayed on the other side against a potential mass entry into Texas. In the end, he found, it is the migrants who will get everything they wanted. Originally published by the Center for … END_OF_DOCUMENT_TOKEN_TO_BE_REPLACED 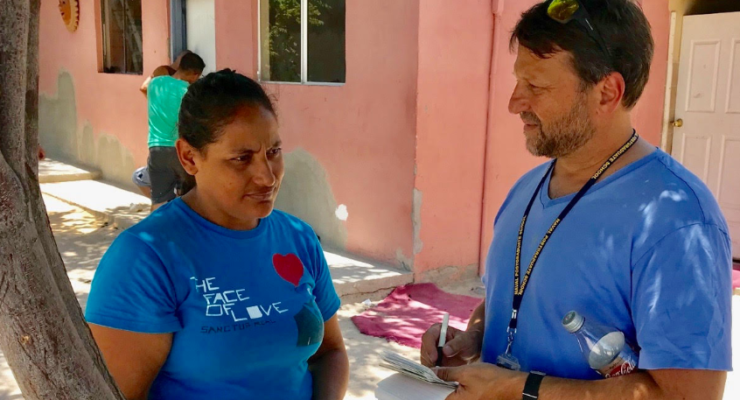 In Juarez, confirmation that Trump's Remain in Mexico policy is driving asylum claimant decisions to return home. In two Juarez city shelters, a Honduran mother of two children, a young single Honduran woman, and a young single man from Guatemalan say they're going home rather than to lose the prospect of living illegally in the United States. CIUDAD JUAREZ, Mexico – The New York Times … END_OF_DOCUMENT_TOKEN_TO_BE_REPLACED 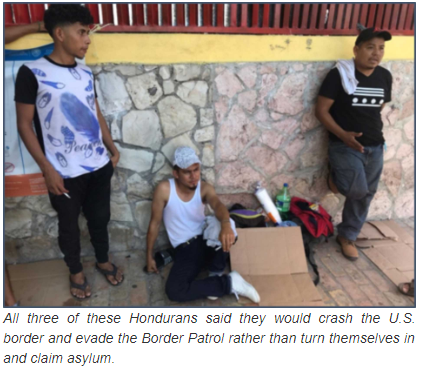 Whereas almost all Central Americans who illegally entered the United States prior to the new policy actively and immediately sought out U.S. Border Patrol agents so they could make their asylum claims and be quickly released legally, these migrants were planning to run, hide, and evade the Border Patrol at all costs to reach the American interior undetected. By Todd Bensman as published … END_OF_DOCUMENT_TOKEN_TO_BE_REPLACED 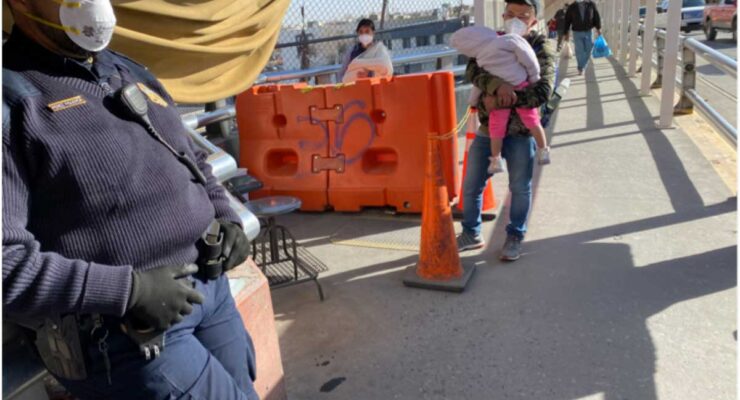 Frustrated that Biden hasn't opened the border fast enough, Cubans and others talk of simply rushing over By Todd Bensman as originally published January 27, 2021 by the Center for Immigration Studies CIUDAD JUAREZ, Mexico — Hawking Spanish-language newspapers on a curbside kiosk at the mouth of the Paso del Norte International Bridge leading over to El Paso, Cuban migrant Victor Manuel … END_OF_DOCUMENT_TOKEN_TO_BE_REPLACED

By Todd Bensman as published November 22, 2021 by the Center for Immigration Studies REYNOSA, Mexico - On a remote stretch of Rio Grande flood plain at the foot of this city of 600,000 within eyesight of McAllen, Texas, more than 1,200 migrants live in tents behind the tall cement walls of a 10-acre riverbank compound belonging to a Mexican non-profit organization that calls itself “Senda … END_OF_DOCUMENT_TOKEN_TO_BE_REPLACED