Gunrunning to Mexico; a four-part series

These stories document Mexico’s black market hunger for American guns. The hidden cross-border trade is hardly a new phenomenon and for decades has occupied a back burner in the national policies of both countries. But with Mexico’s drug war body count surpassing 6,000 in a single year, 2008, a figure that almost flatters the number of American dead in Iraq, the weapons smuggling issue has been … END_OF_DOCUMENT_TOKEN_TO_BE_REPLACED 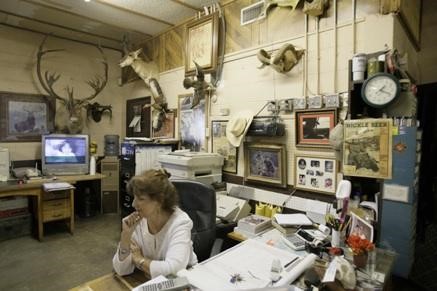 How “straw purchasers” in the U.S. find a big bang for their buck for Mexico’s drug thugs Crucial to the flow of guns into Mexico are networks of straw buyers — U.S. citizens with clean criminal backgrounds bankrolled by the cartels to shop for guns. Two kinds stalk South Texas: ordinary people with perhaps only a sneaking suspicion about who’s ultimately paying them; and those much more … END_OF_DOCUMENT_TOKEN_TO_BE_REPLACED 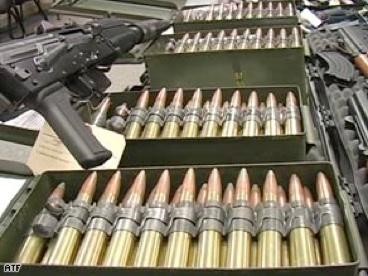 So loosely regulated and available is American ammunition that Mexican smugglers are simply dropping over on day shopping visas to cruise a bounty of stores within the 25-mile deep commercial zone where they can legally wander. Judging by prosecutions and seizures, the day-trippers are doing their part to bring home huge quantities of bullets. The one law that applies to ammunition purchases … END_OF_DOCUMENT_TOKEN_TO_BE_REPLACED