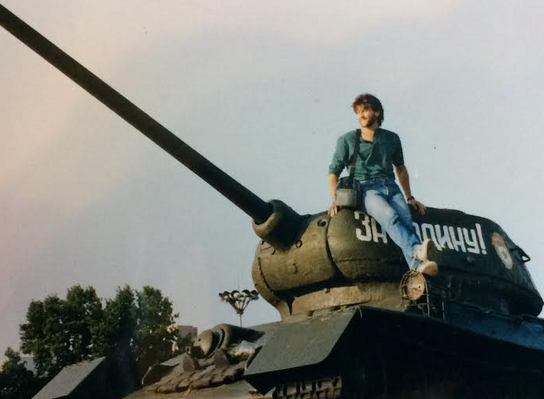 Cossack soldiers in 19th century uniforms, a new "country" called "Transnistria, " the Russian 14th Army firing artillery its commander swore it didn't really fire, and Romania-backed government troops. The bizarre history of this former Soviet republic, and the troubled turn at which I briefly found it in June 1992, has contemporary roots in its World War II past, when Nazi Germany conquered the … END_OF_DOCUMENT_TOKEN_TO_BE_REPLACED 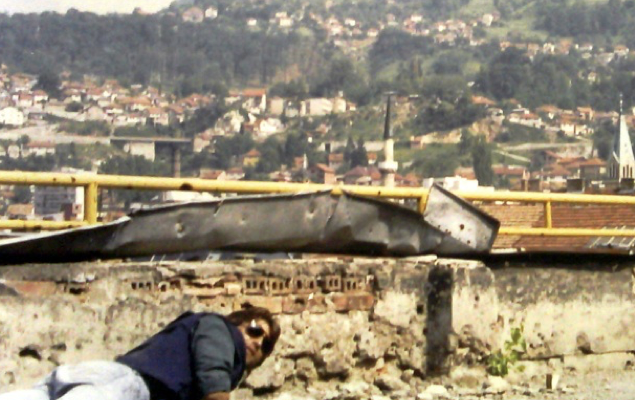 This essay was originally published in The Arizona Republic after a return from nearly a year of covering the siege of Sarajevo and the war elsewhere in the Balkans at the height of hostilities. Includes previously unpublished photos from Bensman's private collection. Reflections on Homecoming By Todd BensmanSpecial to The Republic LATE ONE NIGHT NOT LONG AGO, some soldiers in the front … END_OF_DOCUMENT_TOKEN_TO_BE_REPLACED 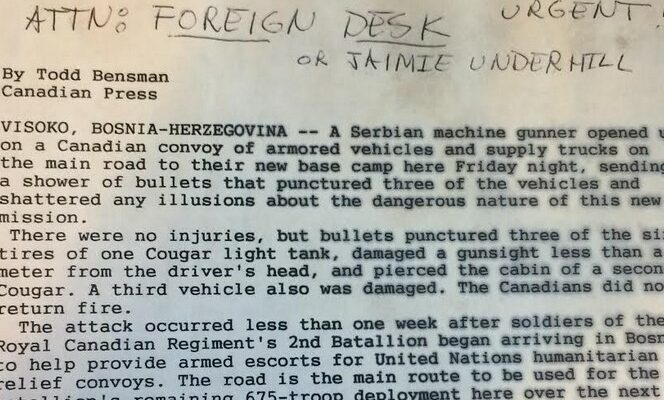 On background: I mounted my first reporting trip to the Balkans in March 1992 from my base in Prague, Czechoslovakia, where I had been covering the aftermath of the recently ended Cold War. Months of brutal civil war to the south in Croatia was wrapping up with a peace agreement, to be initially enforced Canadian troops under the United Nations banner. Opportunity was knocking. The Canadian Press … END_OF_DOCUMENT_TOKEN_TO_BE_REPLACED 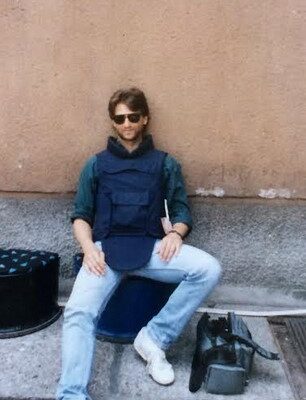 On background: My first trip into the besieged city of Sarajevo began with a hairy ride on a bus in December 1992 with a group of Italian pacifists. We started out from the Bosnian town of Kiseljak just 30 miles away in Croat-controlled territory. The two Serb front lines around the city (one facing the Croats and another facing the interior of Sarajevo with a supply corridor in-between) … END_OF_DOCUMENT_TOKEN_TO_BE_REPLACED 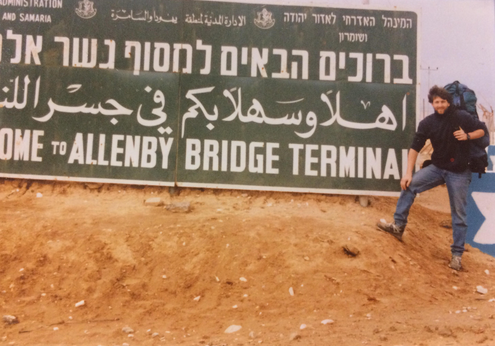 Stories, photos and reflections from a first-time war experience that provided more learning than coverage. An attempt to cover a major war as a freelance journalist who had never before freelanced nor traveled abroad, working from Israel, Jordan, and Egypt until the money ran out. Includes never-published photos On background: Long after I returned to the U.S. and took a staff writer’s … END_OF_DOCUMENT_TOKEN_TO_BE_REPLACED