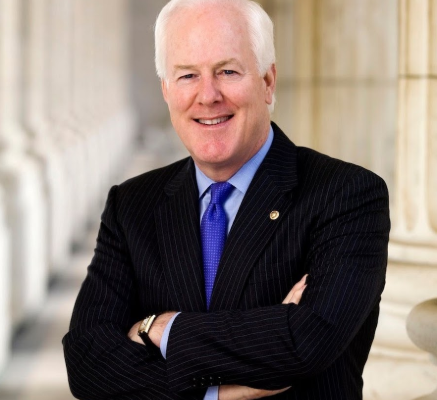 In July 2007, in support of a $3 billion emergency border security spending bill, U.S. Sen. John Cornyn from Texas delivered a floor speech during which he heavily cited Todd Bensman's Breaching America series about illegal immigration from the Islamic world. The speech came just after the failure of a massive immigration reform bill. Following is a transcript of Sen. Cornyn's floor speech … END_OF_DOCUMENT_TOKEN_TO_BE_REPLACED 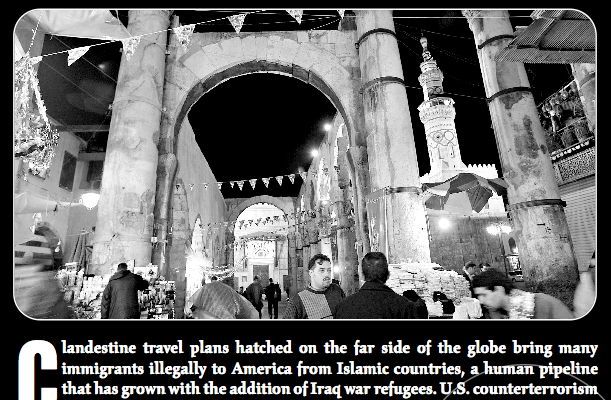 Since 9/11, authorities have apprehended thousands of “special interest aliens” from Islamic countries crossing U.S. borders. If authentic war refugees could use the underground railroad, why not equally determined terrorists? For Hearst News, Bensman retraced the steps of an Iraqi war refugee who swam the Rio Grande on April 29, 2006. Bensman traveled to Syria, Jordan; Guatemala, Mexico, and the … END_OF_DOCUMENT_TOKEN_TO_BE_REPLACED 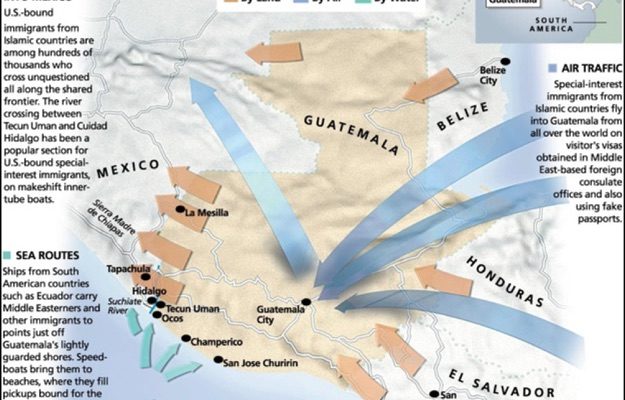 GUATEMALA CITY — Banking low and hard, the Cubana Airlines jet punched below the heavy cloud cover on its final descent into La Aurora International Airport, revealing to passengers a strange jumble of urban sprawl and jutting black volcanoes. Aamr Bahnan Boles was exhausted and drowsy from three days of international air travel and layovers, but adrenaline mixed with dread jolted him awake. He … END_OF_DOCUMENT_TOKEN_TO_BE_REPLACED 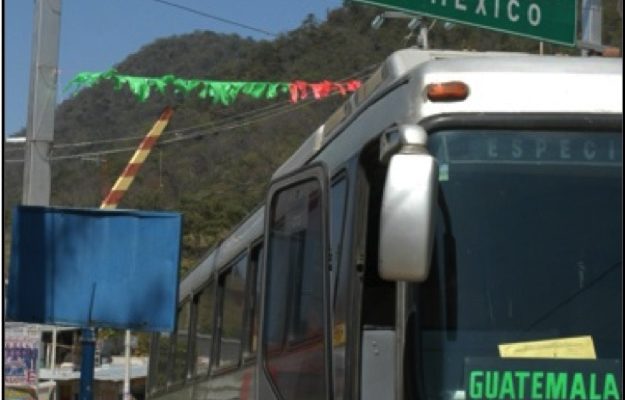 TAPACHULA, Mexico — The bus braked abruptly and lurched to a stop. Aamr Bahnan Boles felt his stomach clench as the front door swung open and three uniformed officers boarded, looking none too happy. They had set up a makeshift checkpoint on the highway to this border city in Mexico's southernmost state, Chiapas. "Documentos! Ahora!" one of the uniformed men barked. " Todo el mundo!" Like … END_OF_DOCUMENT_TOKEN_TO_BE_REPLACED 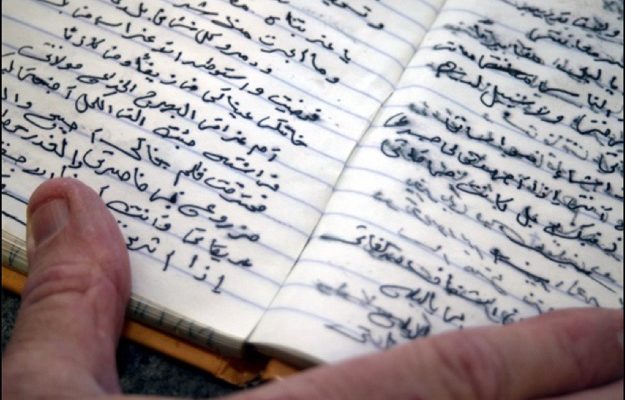 BROWNSVILLE — The human smuggler offering to help Aamr Bahnan Boles and his two friends cross the border into America was tall, dark and pricey. "I can get you to Texas, no problem," he told them. "For a thousand dollars each." Boles and the others had just walked out of the detention center for immigrants in Mexico City. The guards, knowing the three were about to be freed after three … END_OF_DOCUMENT_TOKEN_TO_BE_REPLACED 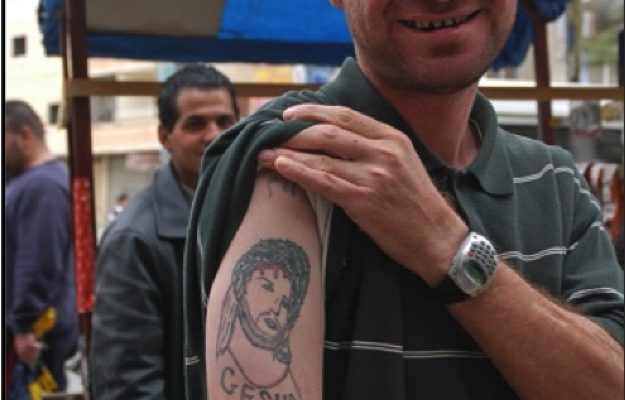 The journey north from Guatemala through Mexico to the Texas border lasted 17 days. Finally, on the evening of Feb. 26, 2006, the young family of four saw the river come into view. Weary and beaten, with the baby starting to fuss, the family was driven in a car right up to the Rio Grande. And there, it stopped in a cloud of dust. George and his wife, Baida, were Iraqi refugees. They … END_OF_DOCUMENT_TOKEN_TO_BE_REPLACED 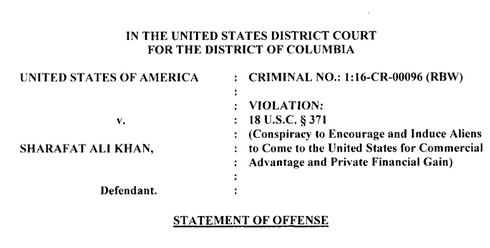 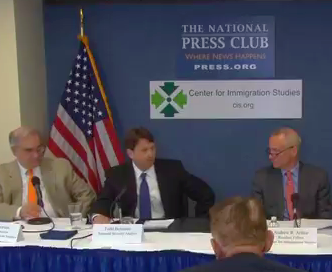 Washington, D.C. - The vetting – or lack thereof – of asylum applicants has received little attention, a serious national security oversight. The Center for Immigration Studies hosted a panel discussion on Wednesday, May 10, 2017 focusing on the security threat posed by the ineffective vetting of those applying for asylum, specifically addressing the weaknesses in the "credible fear" … END_OF_DOCUMENT_TOKEN_TO_BE_REPLACED 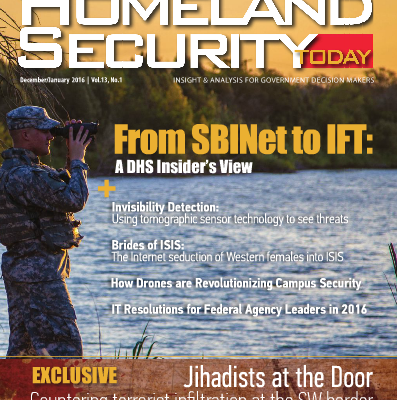 A February 2016 article in Homeland Security Today describes the most successful law enforcement tactics used in international investigations of human smugglers who transport immigrants from terror countries of interest In March 2011, Immigration and Customs Enforcement (ICE) investigators set their final dragnet at the Miami International Airport and waited to score a win in the war on terror. … END_OF_DOCUMENT_TOKEN_TO_BE_REPLACED 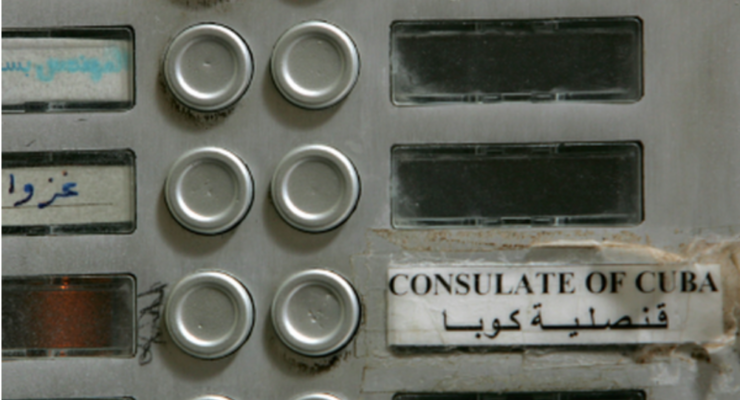 This series of stories shows how smugglers corrupt the foreign embassies and consulates of Latin America in the Middle East to gain the documents needed to reach the southern border. Mexico and Latin American embassies implicated in such travel include those in Beirut, Singapore, Mumbai, Belize, Turkey, Kenya, Cuba, and Jordan. Smuggling ring ferrying African from terror watch countries had … END_OF_DOCUMENT_TOKEN_TO_BE_REPLACED