From 1904 to 1915, the Kaiser's troops in Germany's then- Southwest Africa colony systematically exterminated as many as 80,000 members of the rebellious Herero Tribe. It was a scarcely known slaughter of Teutonic efficiency that produced forced labor camps, sex slaves and the first academic "studies" of supposed Aryan superiority, a prelude to the Jewish holocaust. Now the tribal remnant in north … END_OF_DOCUMENT_TOKEN_TO_BE_REPLACED 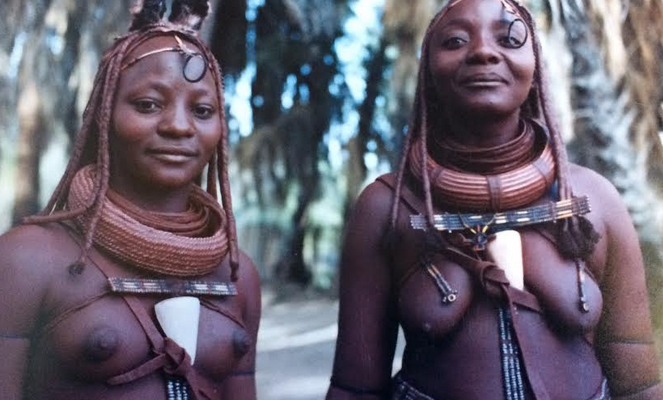 Economics is a modern term inconceivable to a people who still wear animal skins, till small plots of maize, grind millet daily, cook over open fires, and weave baskets. A proposed government dam project at the ancestral center of Himba life, Epupa Falls on the Cunane River threatens a place early explorers once called "The Land of the Red Women" Update: Nearly 18 years after this article was … END_OF_DOCUMENT_TOKEN_TO_BE_REPLACED 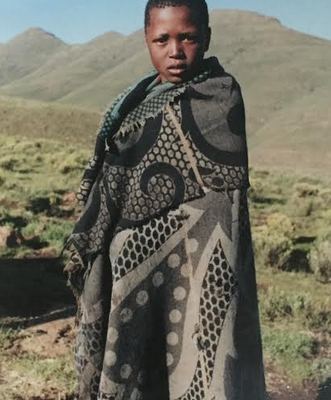 An estimated 60,000 "herder boys" are trapped in an insidious form of indentured servitude virtually unnoticed by the outside world. Boys as young as 6 are forced to roam alone with their masters' cattle for months through the bleak highlands of this African kingdom. Their impoverished families hire away their boyhoods to wealthy cattle owners for food, a cash pittance or debt forgiveness. On … END_OF_DOCUMENT_TOKEN_TO_BE_REPLACED 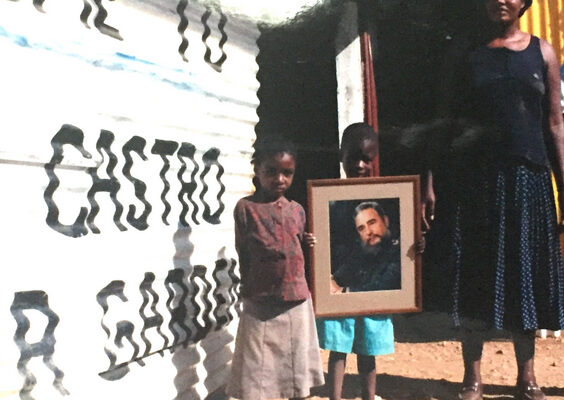 With more doctors per capita in the world, Cuba has deployed more than 1,000 physicians, dentists and psychiatrists to Angola and other African countries where leftist movements that Cuba once helped are now governments in power. The two dozen countries that Cuba is targeting include southern nations of particular strategic or economic value such as Namibia, Mozambique, Zimbabwe and South … END_OF_DOCUMENT_TOKEN_TO_BE_REPLACED